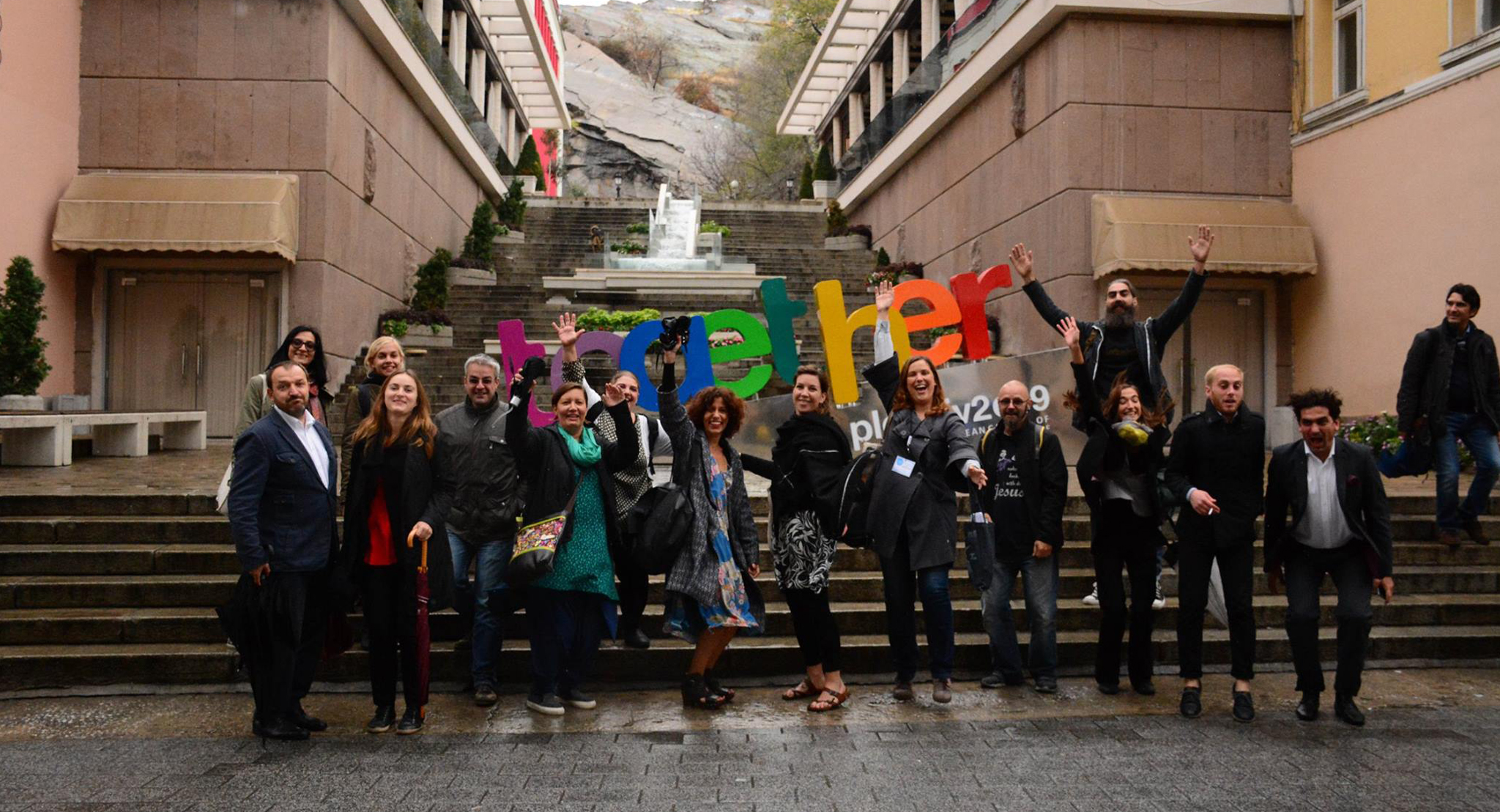 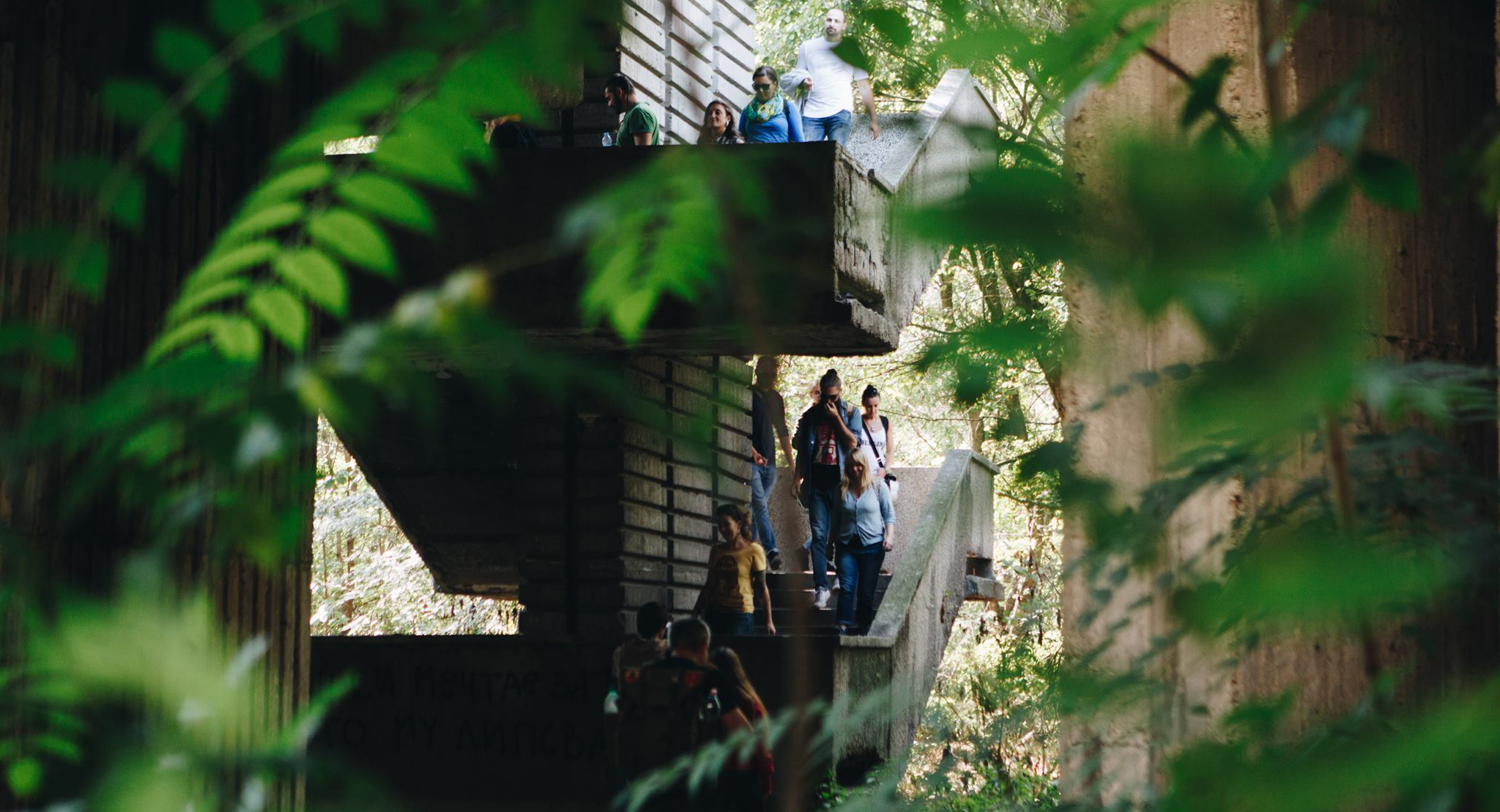 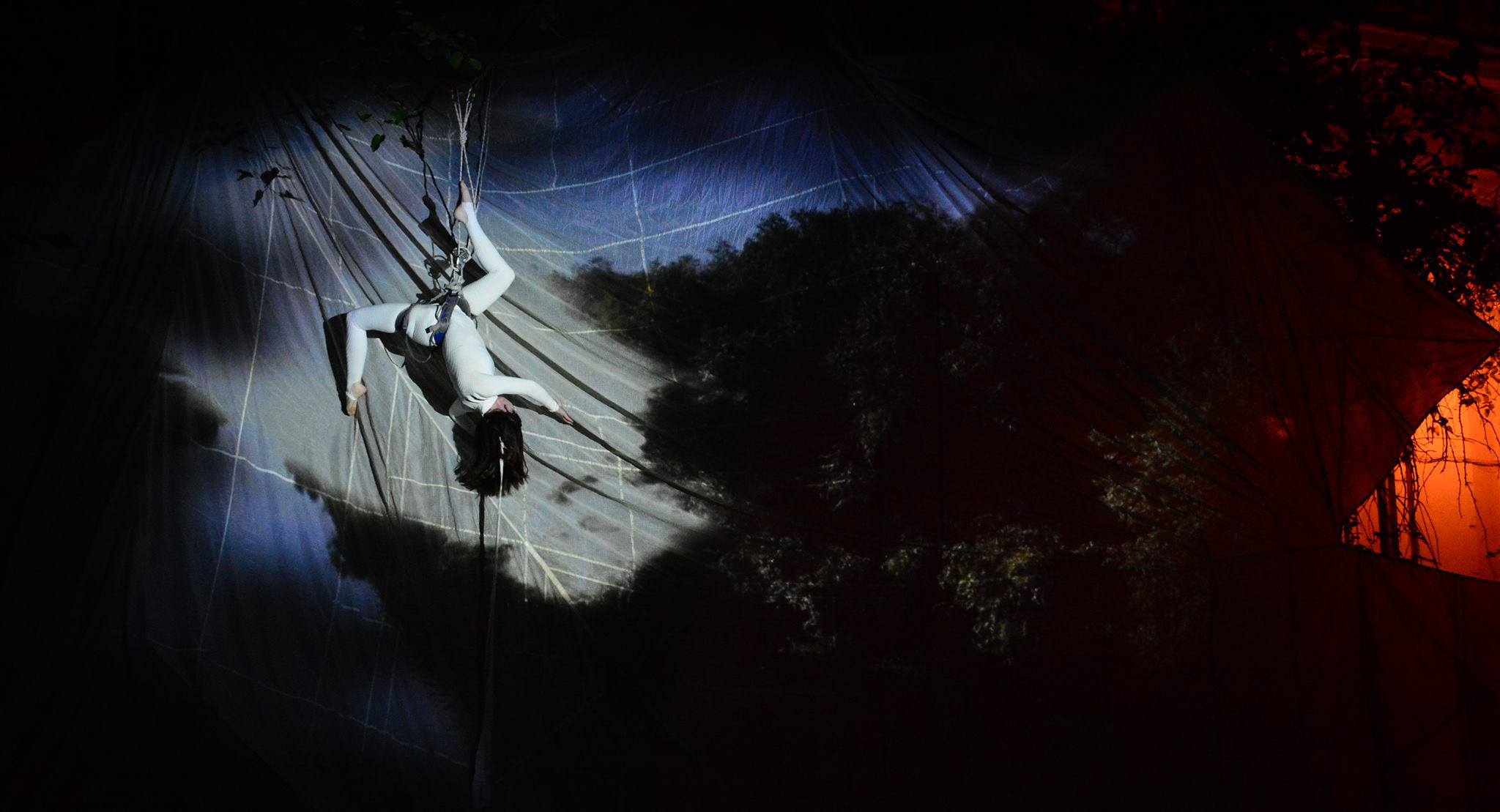 Curator of Eye's Walk Digital Festival, Filia Milidaki was chosen by the European Capital of Culture Plovdiv 2019, the British art organisation Walk the Plank and The European Academy of Outdoor Arts, to participate in Plovdiv School of Spectacle 2017.

Τhe European Capital of Culture Plovdiv 2019, the British art organisation Walk the Plank and τhe European Academy of Outdoor Arts called out for practitioners based in Bulgaria, Ireland, Cyprus, Lithuania and Greece to participate in a free eight-day intensive outdoor arts training School in Plovdiv, Bulgaria.

Filia Milidaki together with the participants from 5 European countries worked collaboratively in small groups to create an installation and performance inspired by the idea of transporting the spirit of Plovdiv’s abandoned Adata Island in the river Maritsa, into the urban landscape.

Everyone Dreams [of what they miss the most]… Graffiti at the bottom of the sixties concrete stairwell on Adata island, this phrase was at the heart of the soundtrack created to accompany the final event of the first Bulgarian School of Spectacle in Plovdiv, October 2017.

Art in Public space is a live experience