"My Grandmother’s House, a title referencing Colette’s memoir “My Mother’s House” published in 1929, is a film that explores the idea of home as a physical space that houses both our physical and mental baggage. While living in my late grandmother’s home, I’ve recorded and pieced together both her space, which remains relatively unchanged, and my ever changing inner dialogue. If I am more myself, will I feel less alone?"

Sophie Leddick lives and works in San Diego, California. She has studied at San Diego University and the Academy of Fine Arts in Florence. She has presented her work through exhibitions and performances at the Museum of Contemporary Art in Santa Barbara, Otranto, Shoshana Wayne Gallery in Los Angeles and elsewhere. 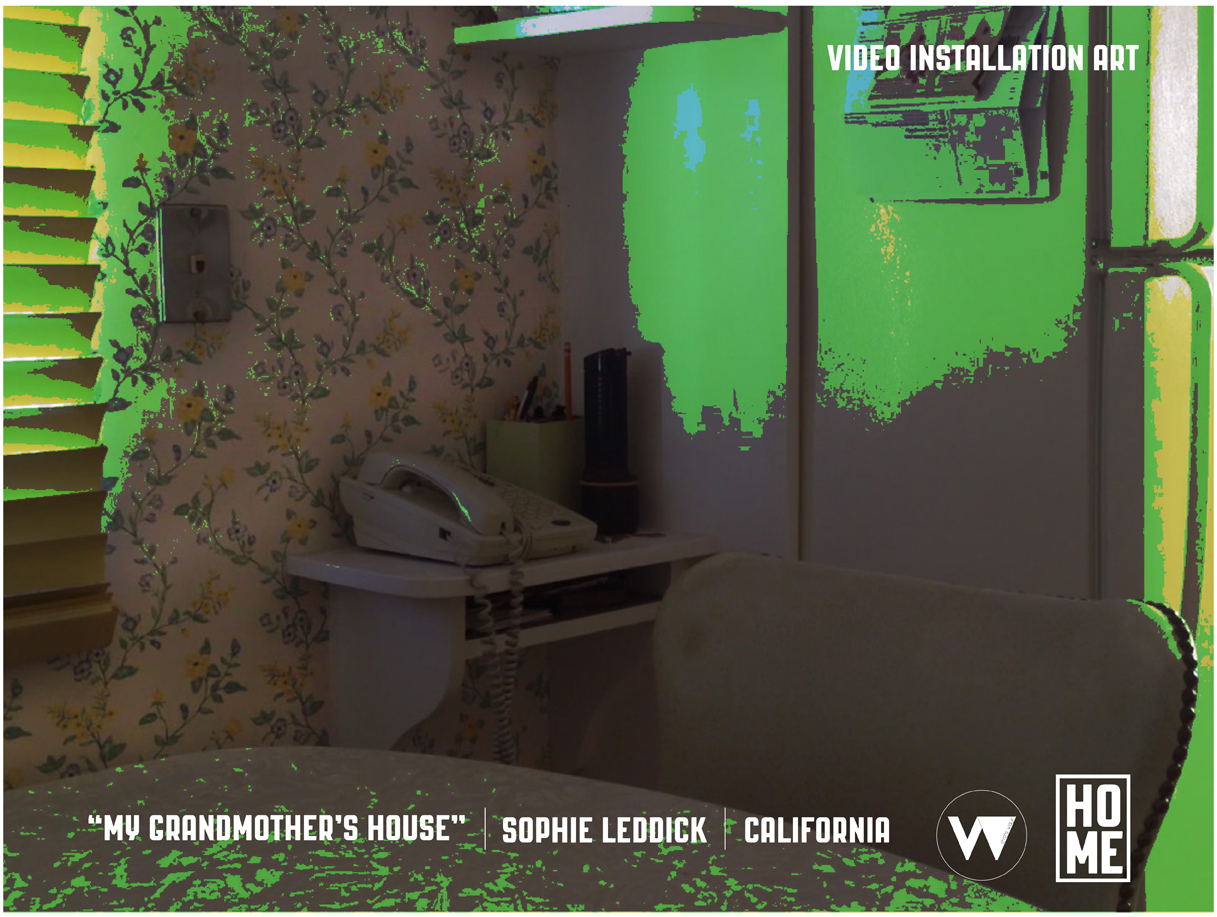 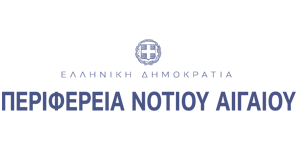 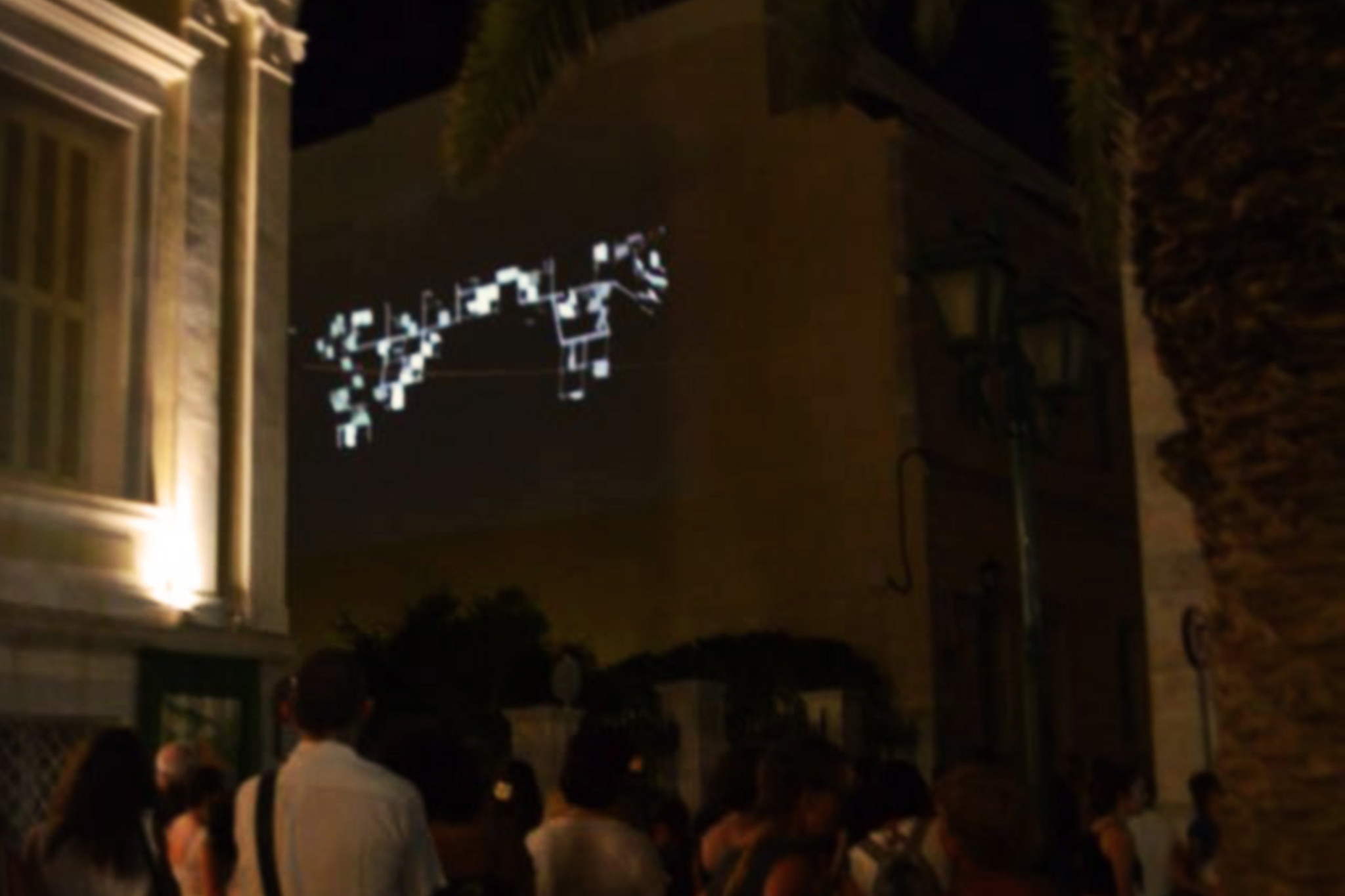 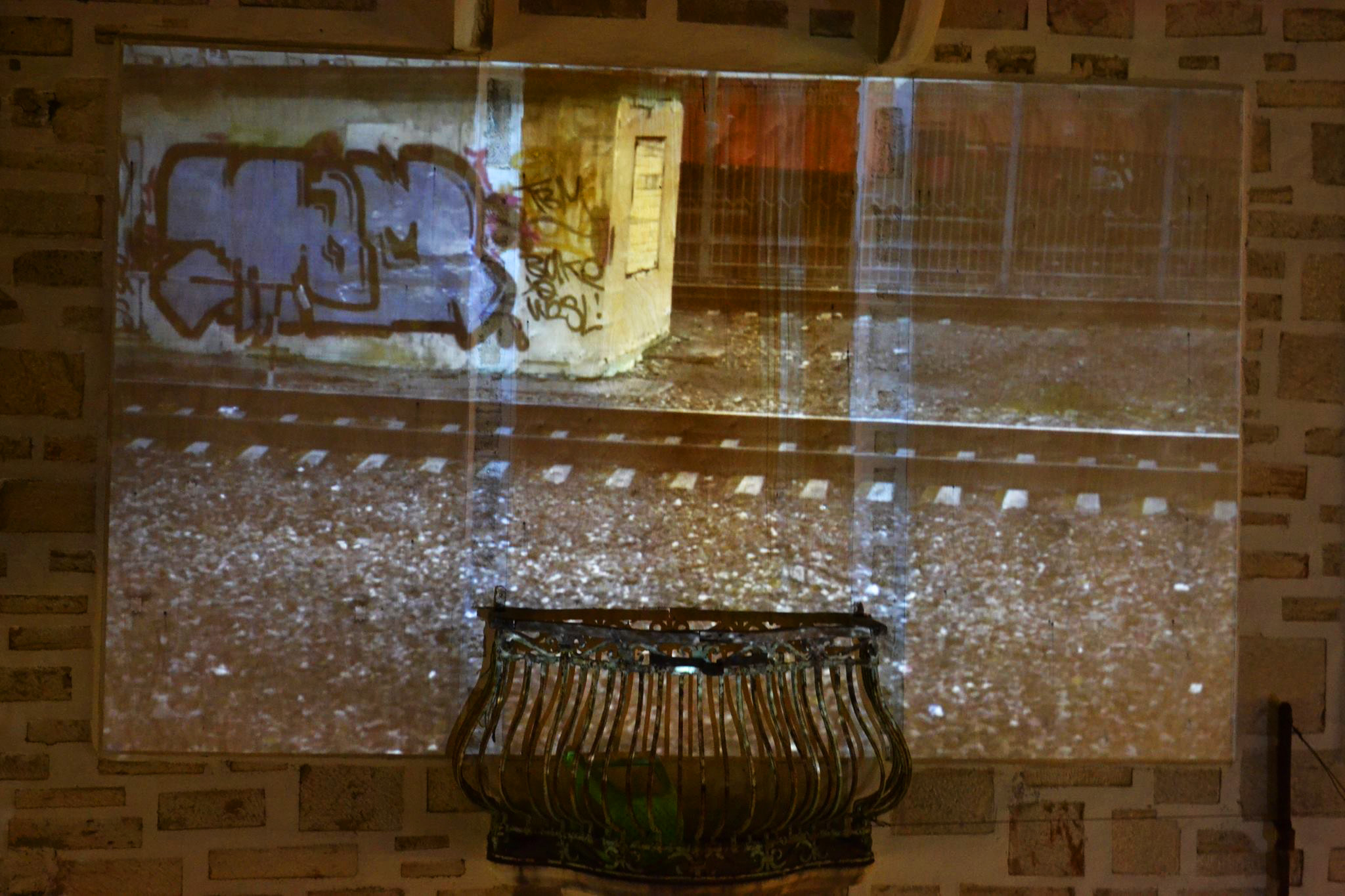 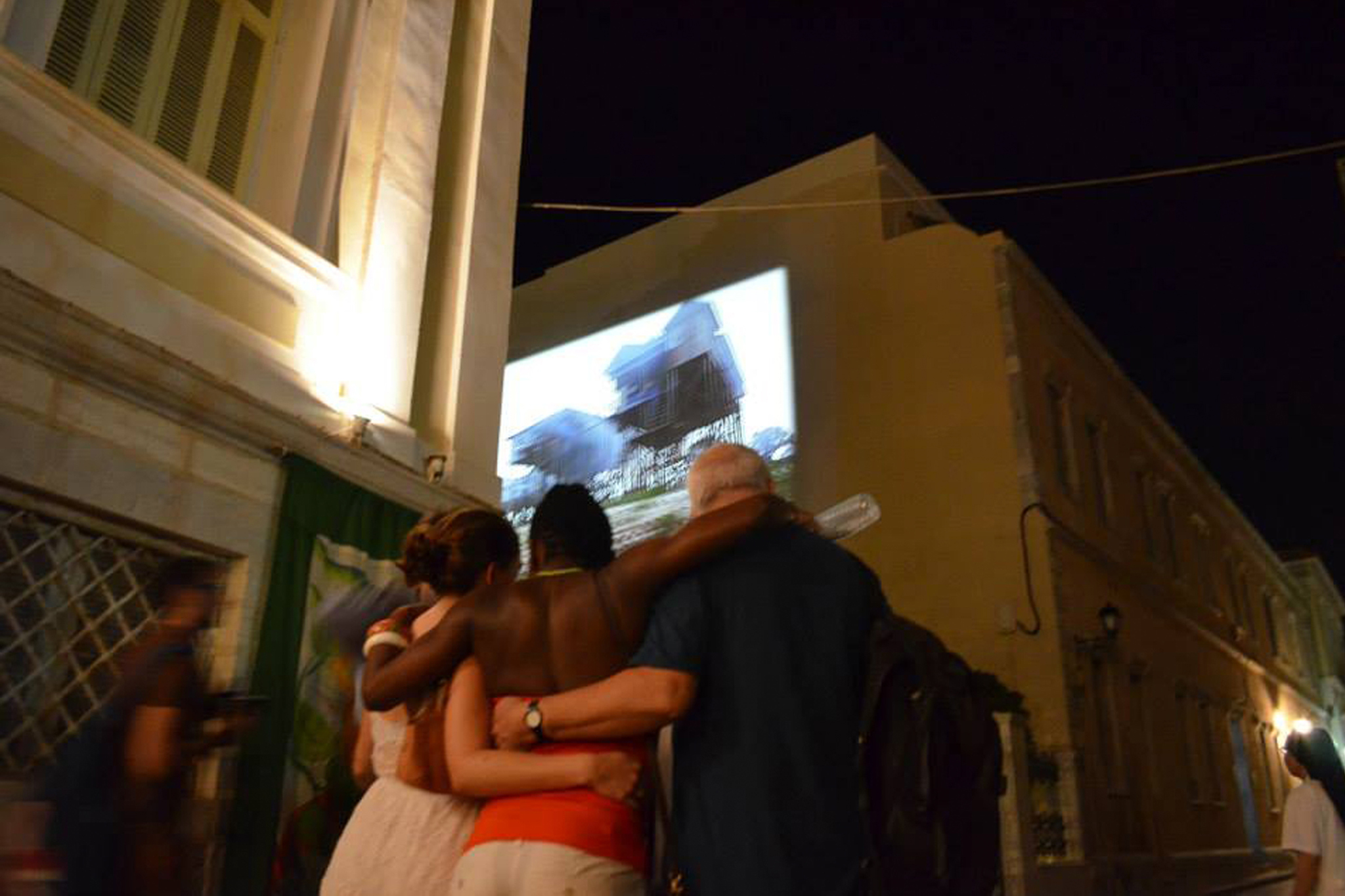